Pet Protector was developed to give pet owners a natural, safe way to protect pets against fleas and ticks, that didn’t require harmful chemicals. And proven to work as effectively.

Like all pet parents, you want to protect your pet from skin infections and diseases that are caused or transmitted by fleas and ticks. So, like other pet owners, Steven, the founder of Pet Protector used the ‘commonplace’ anti-flea product for his dog Buster.

But what Steven Williams JR hadn’t realized was the chemicals that were supposed to be helping him, had actually given Buster liver poisoning. A condition that killed him.

Following the tragic loss of Buster, Steven began a project that brought together scientists from around the world, to find an alternative, natural choice for pet owners.

It took a few years to investigate the potential ability and effectiveness of scalar and electronic waves to protect pets against parasites. But after significant investment, the team were able to demonstrate the effects. 96.67% effectiveness, that lasted longer, without the need for additional applications/monthly doses.

Pet Protector. A high quality steely alloy disc charged with scalar and magnetic waves, proven to protect pets against fleas and ticks. No chemicals, no need to wash your hands after touching it. Safe for your entire family.

Since then others have tried to replicate the patented formula, but we are yet to find one that compares to the original Pet Protector! 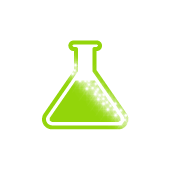 Buster & Steven’s experience wasn’t a one off! 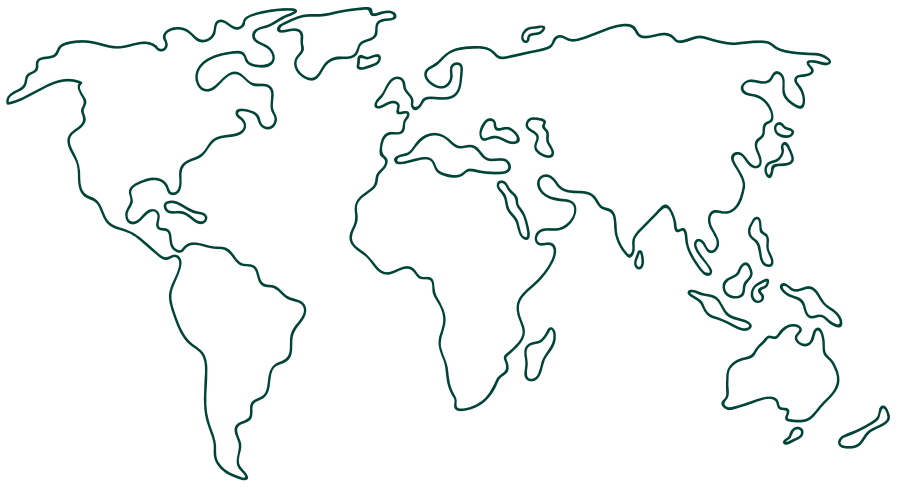 Delivered to your door within 3 days